A dystopian nightmare for the next generations 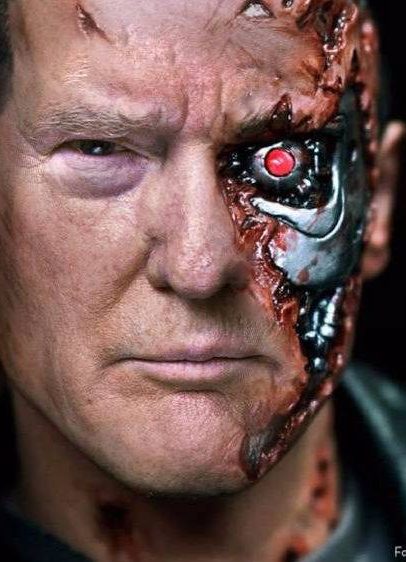 Google, along with companies like Facebook, Apple, Microsoft or Palantir, has a determining role in influencing the future of technology. We don’t want a dystopian future where the fusion betwen humans and computers is sold as inevitable, and where interconnected machines will be used to oppress and control people.

Google has set the trend for turning people’s behaviour and every aspect of their lives into profitable data. This data, instead of benefiting to the people it should belong to, is actually sold to advertisers and other industries, that will turn them into profit in their place. This surveillance capitalism became the norm and leads to organizing this theft of our lives and data to turn it into profits and social control.

Machines are increasingly making decisions that influence every aspect of our life. People are being turned into mere series of numbers: Who gets access to credit, how much does insurance cost, who has the right to board a plane, who gets killed by a drone…

This is only possible through the harvesting of data by companies like Google. 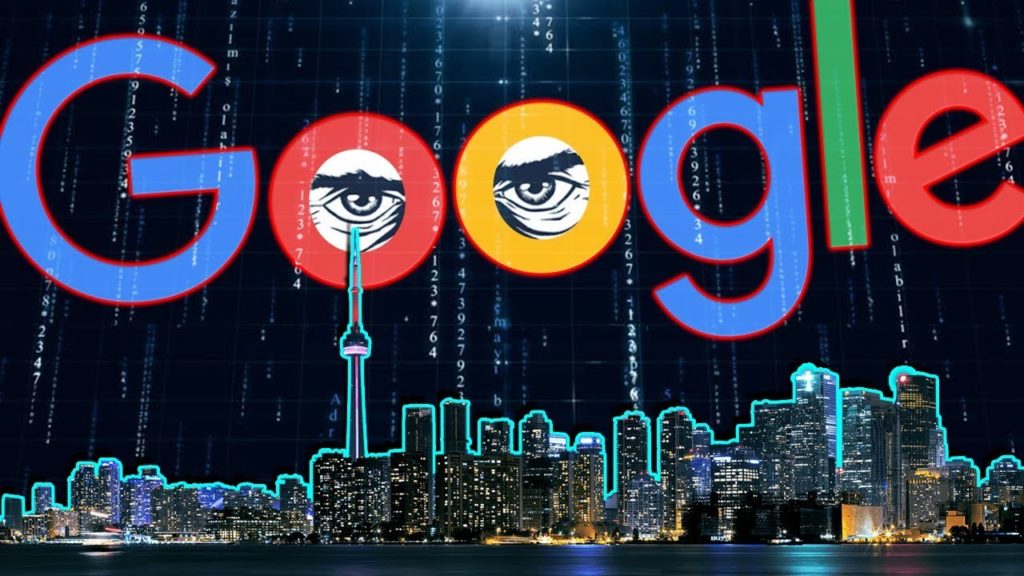 In Toronto Google is part of the “smart city” project. Its sister-company “Side Walk Labs” is specialized on the matter. This cool name stands for a city where equipment can detect, analyze an collect data in realtime, being present at every street corner, installed in the ground and attached to the walls . Everyone will be monitored, for the sake of “efficiency” or saving costs.

TRANSHUMANISM FOR A FEW

Transhumanism is a quasi-religious belief that technology is the only way to “save” humanity. A small Transhumanist elite from the Silicon Valley believes Earth’s resources should be invested to merge humans and machines (Elon Musk’s Neuralink builds chips to inplant in our skulls) or go to Mars. Google, through its sister-company Calico, is now one of the first funders of transhumanism.