Google still benefits from a friendly and “cool” image but it seems like their initial moto “Don’t be evil” is long forgotten, as the company routinely engages worldwide in Human Rights violations. Meanwhile its power extends alarmingly to key aspects of our everyday lives.

Google was caught red-handed participating in NSA’s illegall surveillance of about everyone. Despite claiming they were not actively engaged in this mass-surveillance, it is obvious that such a company has no choice but to collaborate with US institutions.

Google’s business model of collecting all data and profiling everyone for profit set the trend towards generalized practices of mass-surveillance as a dominant business model. Google initiated and normalized what has since then been called “surveillance capitalism”, in which everyone’s data about their private life and most intimate behaviour is seen as “available” for companies to extract, exploit and profit from. 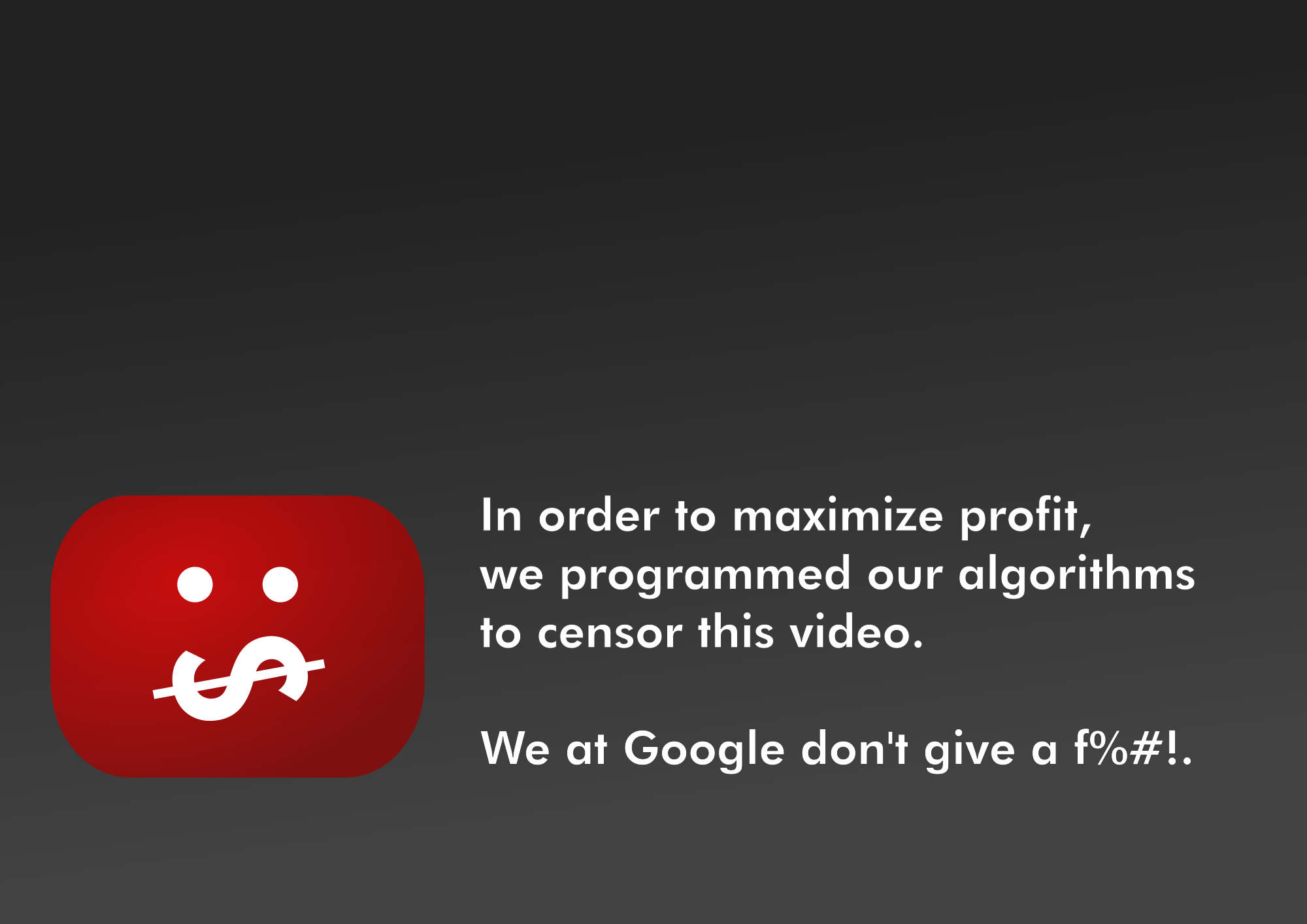 With Youtube, Google voluntarily engages in generalized, automated censorship in order to please the music and film industries.

In pratice, with “Content ID”, Google set the norm for automated censorship, with algorithms taking down countless remixes, political speech and other parodic videos amounting to speech. Governments will inevitably ask them to extend these censorhip powers to other types of content.

By participating in mass-censorship, Google serves a vision of an archaic copyright regime abused as a tool of control.

PARTICIPATION IN THE US DRONE KILLINGS 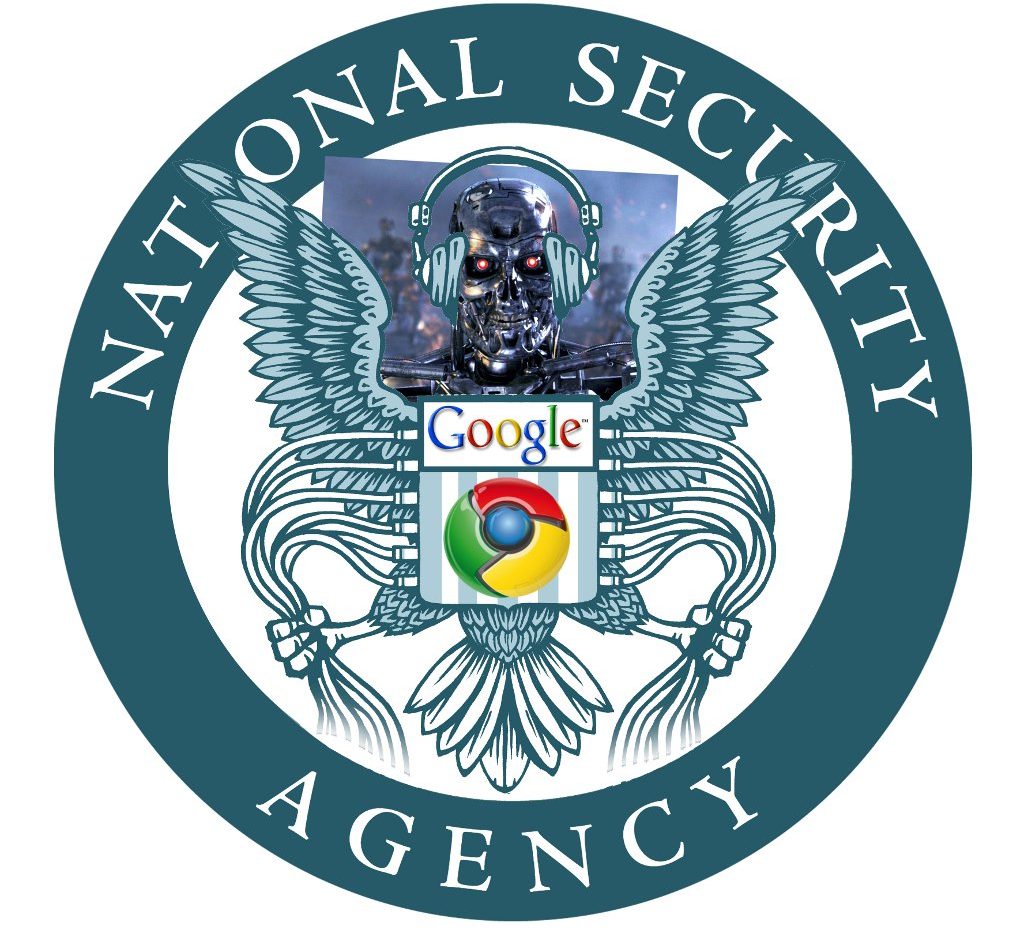 Google was caught red-handed participating with the US army in a secret program called “Maven”. In this collaboration, Google’s machine learning algorithms (so-called “artificial intelligence”) are being used to help “identify and follow targets” for the US drones assassination program. When exposed, Google published a confusing statement claiming they would “not directly or indirectly harm people”, hinting they will continue their collaborations with the US army. Next time you are presented wtih a Google captcha, ask yourself if you are participating in training Google’s algorithms to make them more performant at helping killing people!

In order to preserve their profit (and their ability to surveil everyone?) in China, and before failing at imposing themselves there, Google accepted to implement ruthless censorship dictated by the authoritarian government until 2006, in blatant violation of freedom of speech and freedom of information. Since then gone from the Chinese market, Google attempted in 2018 to secretly enter it again by directly providing the Chinese government with censorship tools. Only when revealed to the public -although hidden even from Google’s employees- the project got allegedly abandoned. It is likely that Google will attempt to re-enter the Chinese market anytime soon.

How can some still pretend Google is “cool” and friendly when they systematically violate human rights for the sake of increasing their financial benefit? 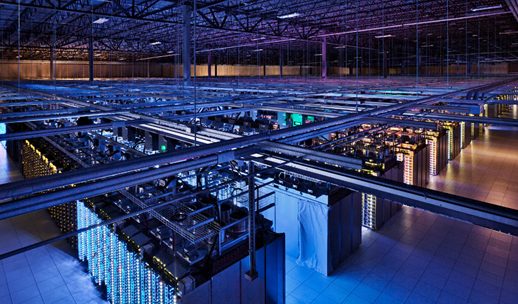