The presence of a “Google campus” in our Kreuzberg would have inevitably accelerated its rampant gentrification making life more difficult for locals, inevitably causing rents to increase, pushing out long-term residents and businesses. Various projects in other parts of the world may have similar implications, and fortunately see growing oppositions by courageous networks of people! 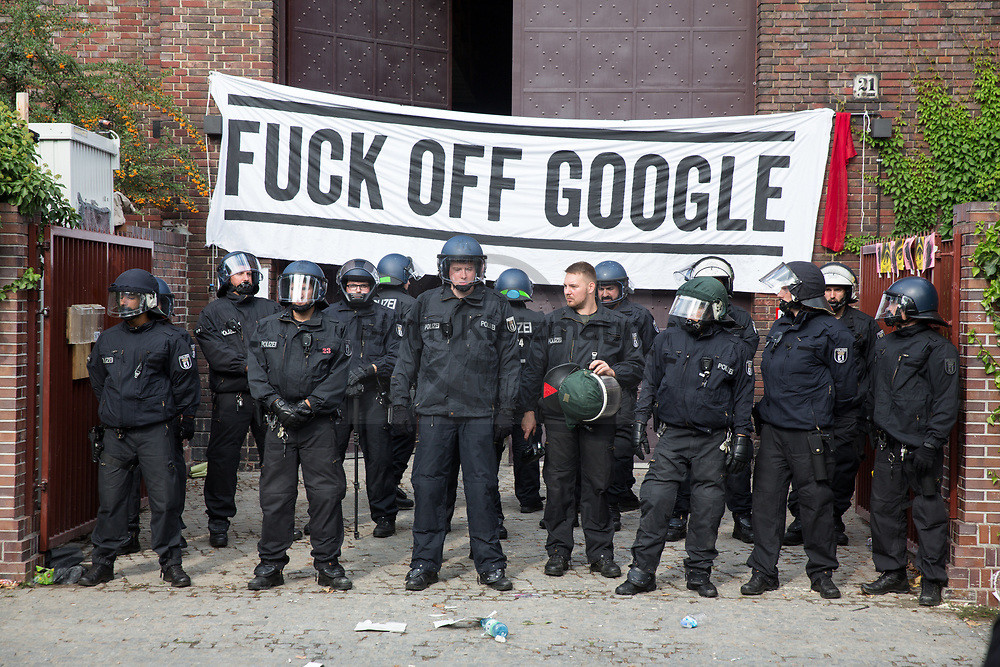 Google tried to open a 2500m² “campus” in Kreuzberg to attract, detect and buy profitable companies and ideas. Sold as a “community” project, in reality it aimed at attracting “entrepreneurs” who will increase Google’s profit.

This project would have turned the neighborhood into a large-scale laboratory for the deployment of their new invasive technologies. Instead of a nice friendly “campus” we saw a Google farm for harvesting Kreuzberg’s brains and talents, or a Google mine in which ideas and data would be extracted out of Berlin.

After two years of mobilization, in a diverse, decentralized and direct action-oriented fashion, Kreuzberg successfully managed to get the plan for a “Google campus” canceled. Or was it?

While canceling their “campus”, Google will still pay rent in the projected site (Umspannwerk) and running costs for 5 years. Betterplace.org and Karuna, organisations that previously received money from them, will stay in the Umspannwerk instead of Google to make them look like philanthropists. Google could decide to revive their “campus” project as the seat will be kept warm for them in 1, 3, or 5 years.

Karuna publishes the homeless newspaper “Karuna Kompass”. In contrast to its predecessor “Strassenfeger”, where people without residence were encouraged to write themselves, this new paper is purely an advertising and propaganda magazine. In issue #5 this can be recognized by the design alone, for which the well-known Google colors were used. But also contentwise the first pages are used by Karuna boss Jörg Richert to discredit the protest of the last 2 years against the Google Campus.

It is especially ironic to see that homeless people are now walking around the city distributing a publication that contains content opposing their own interests. In short, Google indirectly uses homeless people for corporate propaganda. How perfidious and disgraceful is that?

Betterplace.org is leading the way when it comes to making a profit out of social commitment. Betterplace’s business model is to show companies how they can improve their image fast and easy with the proximity to social projects. As is so often the case, quality and content are not important, because the “social projects” are not verified. It is only a matter of preserving appearances. Betterplace is supported by gut.org, a non-profit stock corporation (!) with connections to Springer, Bertelsmann, PayPal, Google…, and is funded by private entities including Sparkasse.

This whitewashing is unacceptable and must be denounced!

San Francisco – where google operates 10 bus lines to bring its employees to work – became the most expensive city in the world, with rents tripling over a few years. 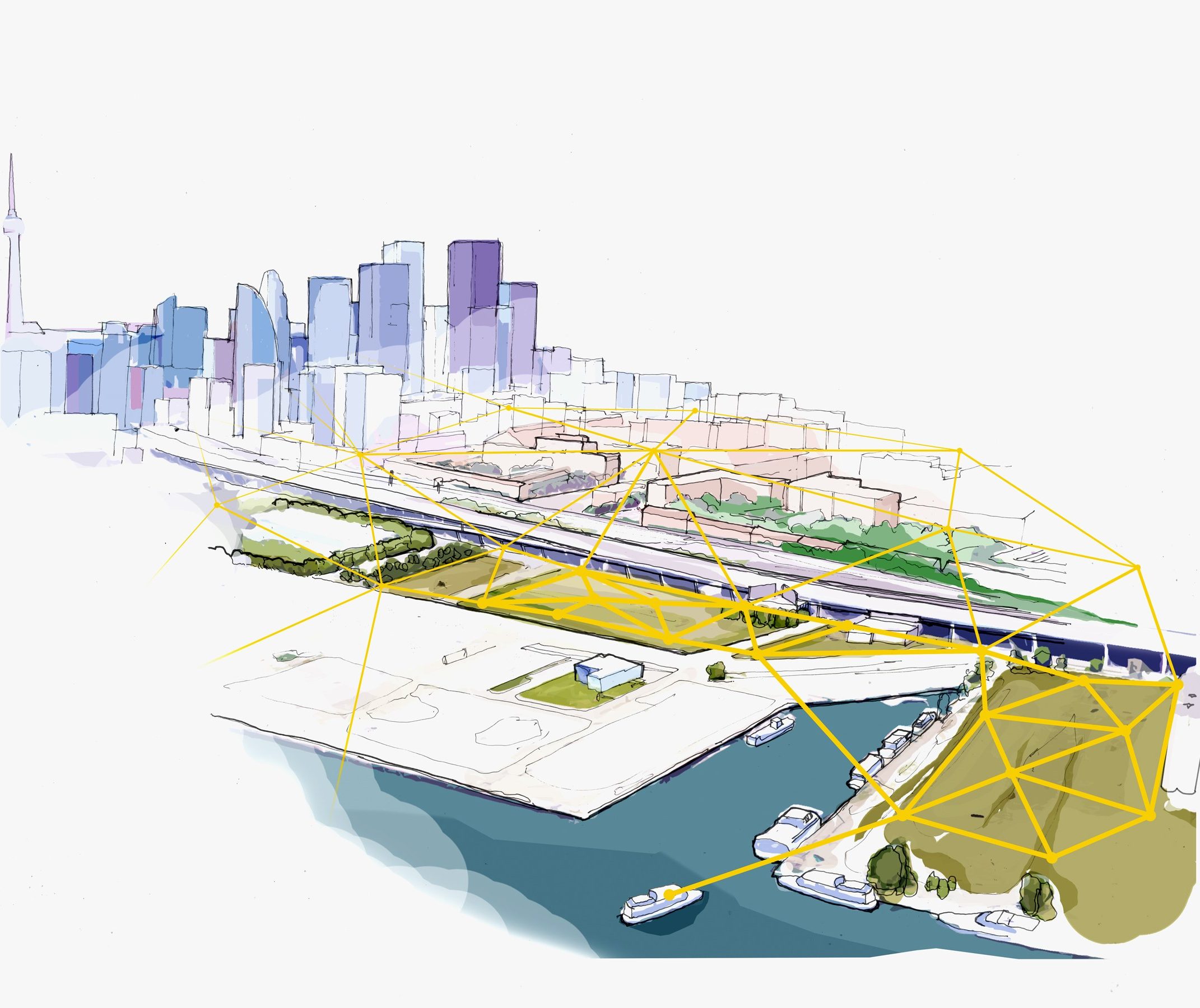 Google’s sister company Sidewalk Labs is building in Toronto a “Google city” out of an empty district, a dystopian “smart city” project where the urban environment surveils everyone all the time.