Google reorganized in 2015 through the creation of its parent company Alphabet, including investment sister-companies Google Capital and Google Venture. 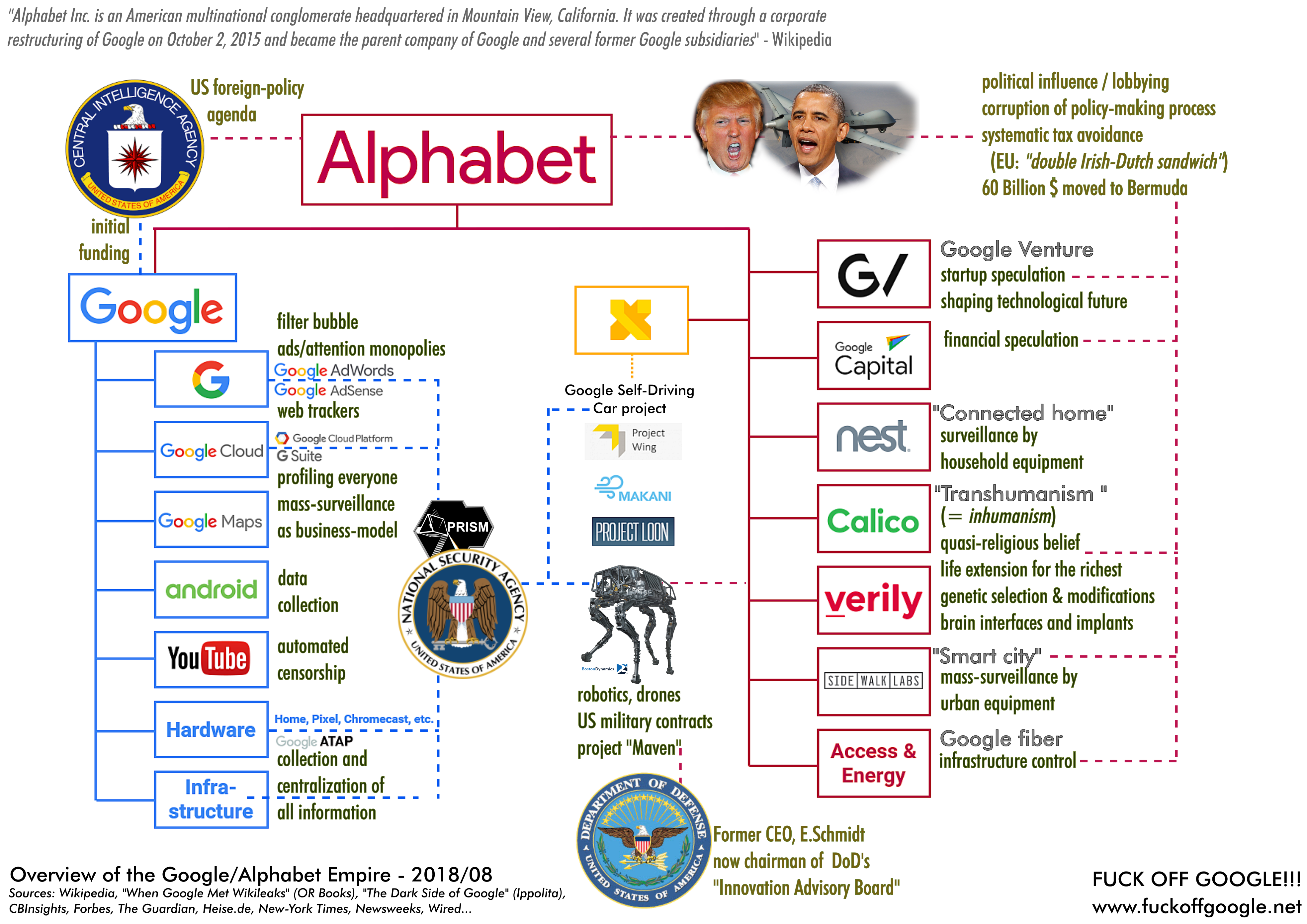 Google routinely evades tax by moving capitals to Bermuda, and moving their EU profits to their Dutch or Irish companies. Over the years, it’s an estimate of 60 Billions $ that Google may have moved to Bermuda (20Billion Euros for the year 2017 alone!).

Google Chairman Eric Schmidt has claimed that [evading taxes in UK] is “capitalism” and that he was “very proud” of it.

“Google has been fined 2.42bn euros by the European Commission after it ruled the company had abused its power by promoting its own shopping comparison service at the top of search results.” Yet while this amount of a fine -the largest by the EU- seems ridiculous in comparison to the companies’ profits (about 300M$ per day!) several EU investigations do not seem to advance very fast. 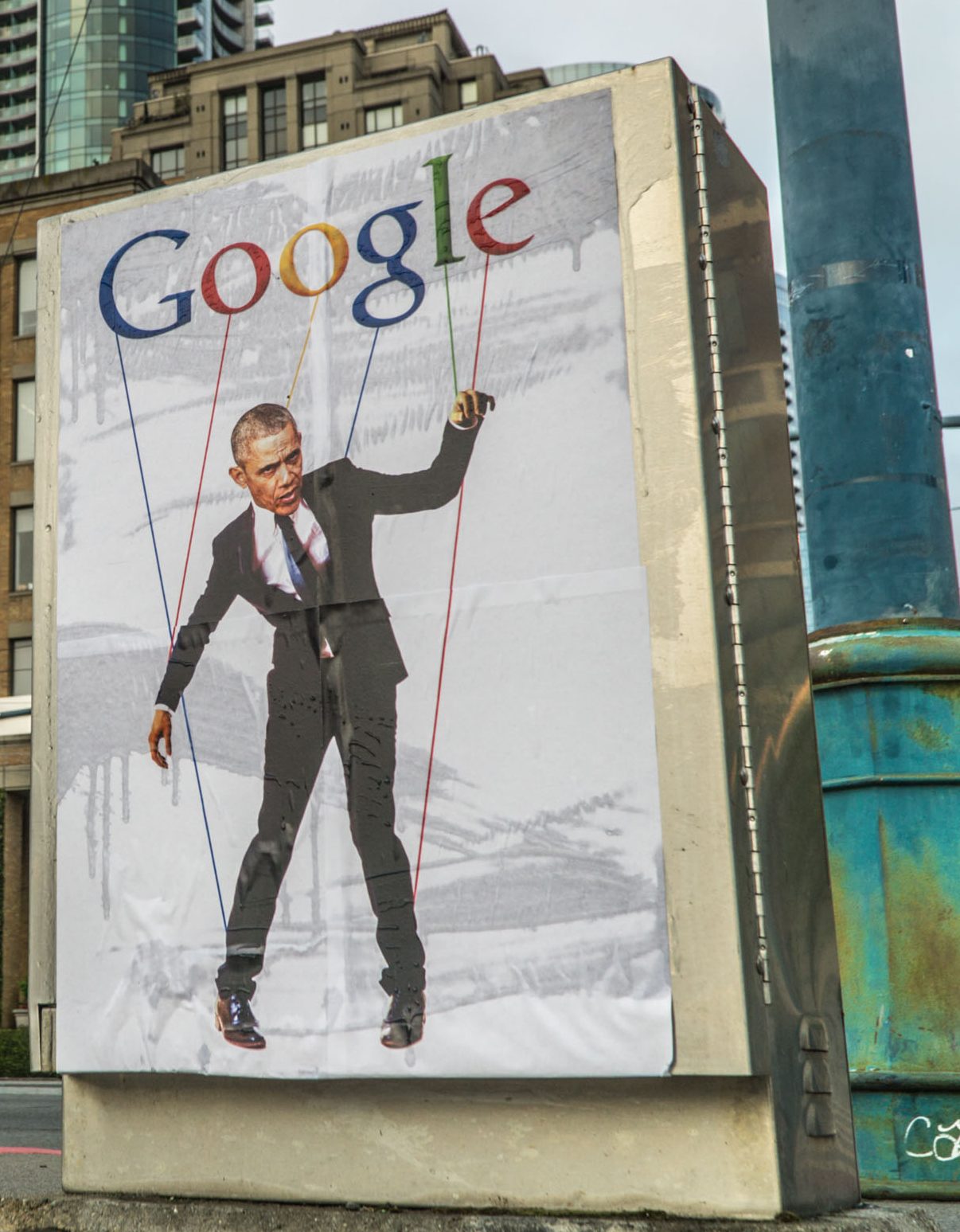 Numerous procedures and trials have been started against Google for violating EU competition laws, EU privacy and data-protection laws, and abusing its dominant position. Most of the time they get away by paying a fine, while successfully imposing the incrimated technologies. This is a strategy from Google, to impose the extension of their activites regardless of the law.

Google also became one of the most powerful entities to lobby in Washington and Brussels. While violating the law it is always useful for them to change it, and/or to counter planned changes in the law that would hurt their interests… 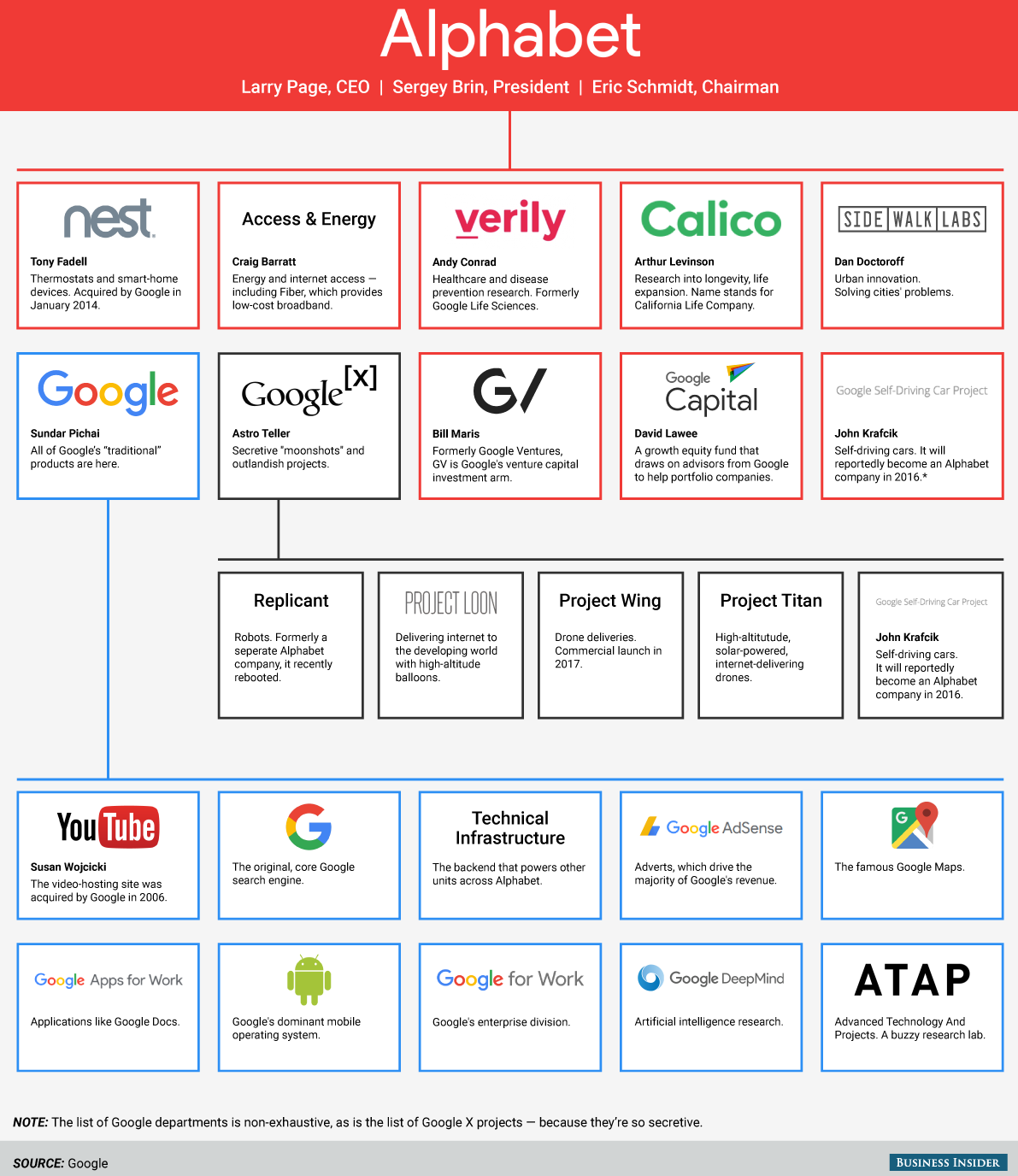